Ask an Expert
Request for Quote

EEC has extensive experience working with aerospace applications. Since becoming AS9100 certified, our knowledgeable engineering team has provided permanent magnet solutions to the world’s leading aerospace companies and organizations.

EEC’s SmCo magnets have been used in aerospace applications for decades. As application temperatures increased, EEC developed and manufactured ultra-high temperature magnets which have been successfully applied in many space missions.

NASA’s Deep Space 1 mission, the first in a series of deep-space and Earth-orbiting missions conducted under the New Millennium Program, tested 12 advanced, high-risk technologies in space. The test included an ion-propulsion engine manufactured by Hughes Electron Dynamics using EEC’s high temperature magnets. In an extremely successful extended mission, Deep Space 1 encountered the comet Borrelly and returned the best images and scientific data ever from a comet.

As a DDTC Registered company, EEC is a leading supplier of ITAR compliant products.  As the only remaining U.S. producer of samarium cobalt, EEC also provides DFAR compliant materials.  EEC is certified to AS9100D and ISO 9001:2015 with the systems in place to satisfy DPAS rated (DX or DO) requirements. 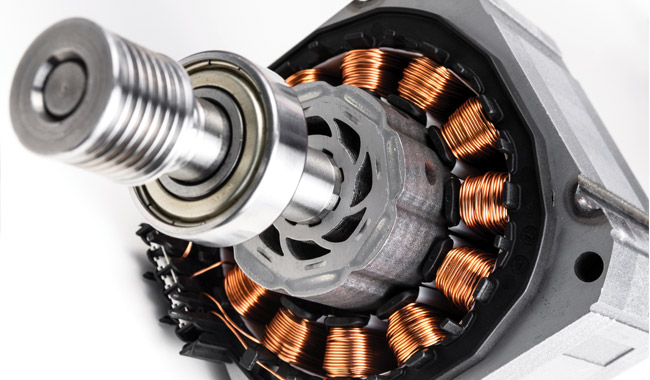 Our most common applications are rotor assemblies and magnet components for aerospace motor applications. 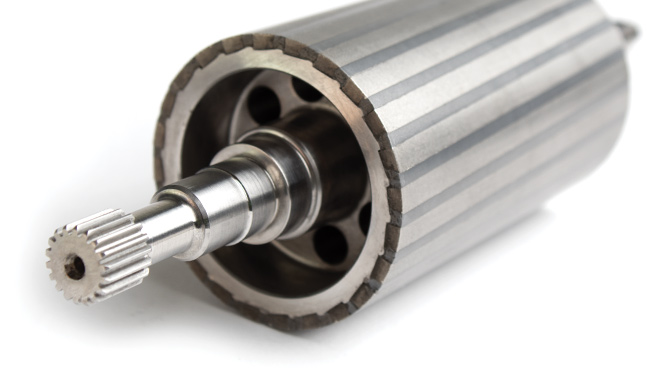 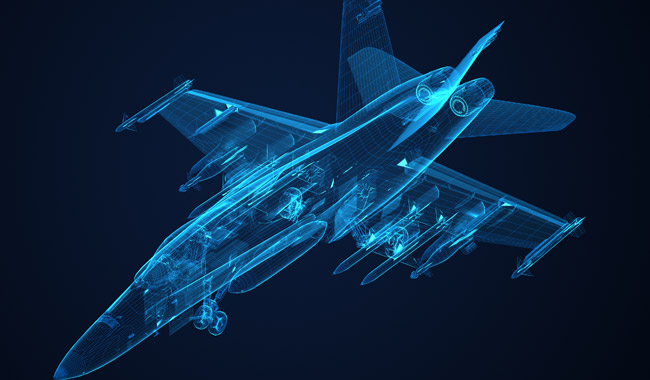 Our high energy magnets are utilized in various sophisticated radar systems onboard both commercial and defense aircraft. 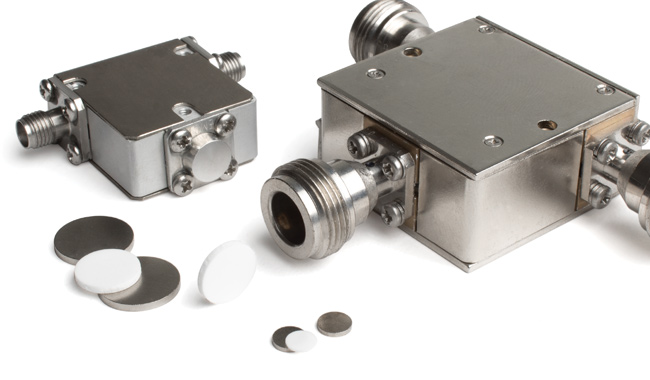 MORE THAN JUST YOUR SUPPLIER

As a producer of permanent magnet materials, EEC has a deep understanding of the science behind the materials. This allows for superior product development and time to market due to the reduction of costly defects. This additional insight separates EEC from competitors and allows its engineering team to provide best-in-class service to customers. EEC’s application engineering team works closely with customers to develop magnet solutions and optimize design performance. In addition to application engineering, EEC also provides contracted engineering support and research and development services.

EEC’s magnet products are used in equipment and assemblies across a variety of industries. From high-speed surgical drills to satellites in Earth’s orbit, EEC has a solution for you.

Through a variety of services and capabilities, EEC works as an extension of the customer to provide first-rate magnet products. EEC can help with: